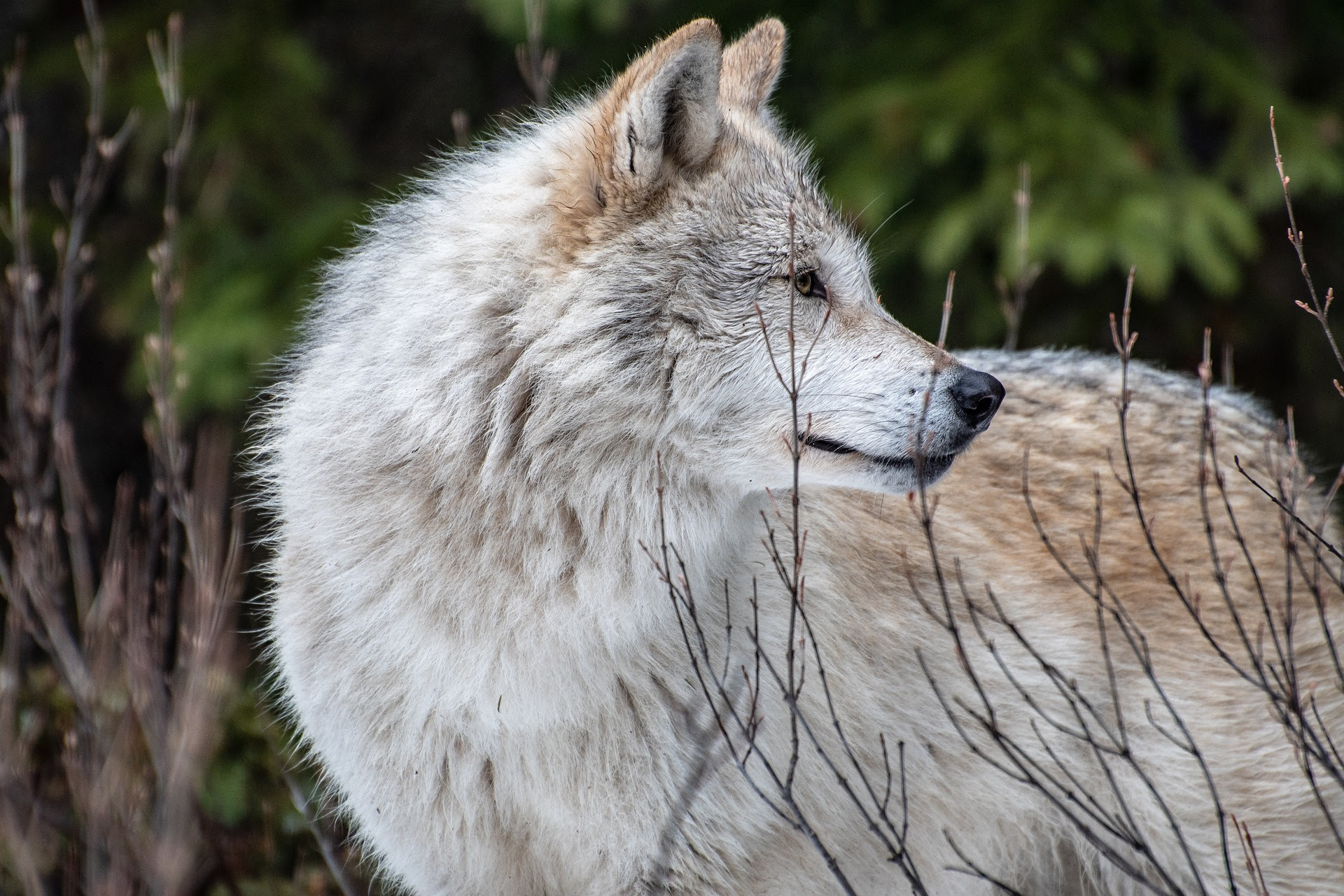 Wolf hunting and trapping will be permitted next November in Wisconsin. The U.S Fish and Wildlife Service made a controversial move to delist gray wolves from the federal endangered species list in late October after wolf populations were considered to be recovered and thriving in the western Great Lakes region, Rocky Mountains and the Pacific Northwest. No longer falling under federal management, wolves from these regions may be hunted beginning January 4 if a state or tribal nation chooses.

​In the 1930s, poisoning and trapping campaigns led to dramatic population declines across most of the country. Wolves were first listed as endangered in 1978 with populations near extinction. They have been delisted and returned to federal protection status several times over the years. Now, across Michigan, Minnesota, and Wisconsin there are about 4,000 wolves - with at least 1,034 in Wisconsin and 2,700 in Minnesota, according to the Department of Natural Resources (DNR).

​​​​​​The Minnesota DNR has not decided whether hunting will be allowed in Minnesota (MN). According to a recent survey, greater than 80% of MN livestock producers and deer hunters support the return of wolf hunting seasons.  Governor Tim Walz has previously expressed his opposition. Also in opposition are the Ojibwe tribes who consider this apex predator sacred. A recent study underway, described in The New York Times, indicated wolves may be ecologically critical in helping prevent the spread of a fatal neurological prion disease, Chronic Wasting Disease, by sustaining healthy wild cervid populations. A draft management plan by the MN DNR is expected to be completed by early next year.

National: Chemical toxicant in tires may be killing Salmon on the West Coast

A chemical antioxidant used to increase a vehicle tire’s longevity may be causing mass die-offs of Coho salmon along the West Coast. This “phenomenon,” occurring after heavy rainfalls, has been intensely researched since the early 2000s.  Findings of the toxicant, 6PPD-quinone in waterways, published in the journal Science, may help put effective management plans protecting fish health into motion.  California coho salmon populations are critical to the ecosystem, have cultural significance to the region’s Native American Tribes, are a favorite among sport fishermen,  and are also classified endangered.

According to the lead investigator of the study, as reported in CNN, less than 1% of healthy adult coho die prior to spawning while up to 40-90% of fish can die when living in affected streams which are located close to high urban traffic areas. The authors caution this toxicant is used in nearly all of the 3.1 billion tires produced every year.  Scientists say more research is needed to understand whether 6PPD is toxic to other aquatic species or humans. They call for better treatment and management of roadway runoff into streams along with the development of a “green” substitute for 6PPD.

​​​​​​Previous studies have found the wear and tear of tires and brake pads contribute to one of the most significant sources of microplastics in aquatic ecosystems - up to 30% of all microplastic particles in the oceans. Sarah Amick of the US Tire Manufacture’s Associate said to CNN in response to the study findings, “Our industry is deeply committed to sustainability and understanding our products’ impacts not only on the environment and wildlife, but also on human health as well.”

International: COVID-19 Vaccination to begin in the United Kingdom

The United Kingdom is set to administer COVID-19 vaccines just one week after becoming the first western nation granting approval for emergency use. Vaccination with the Pzizer/BioNTech vaccine, which requires two doses, three weeks apart,  will begin Tuesday in England, Wales, and Scotland. Northern Ireland will begin vaccinations next week.

The vaccine is reported to offer up to 95% protection against COVID-19. Details still to be worked out include the logistical challenge of splitting apart boxes of vaccine vials efficiently since there are 5 doses in each vial and each box has 975 doses - and these doses will be frozen at  minus 70 degrees Celsius. Once diluted for injection, it must be used within six hours.

​Those slated to receive the vaccine include nursing home residents, healthcare workers, and those over 80 years of age. Up to four million doses are expected to be available by the end of December and forty million doses have been ordered so far (enough for 20 million people, a third of the UK population)

​​The United States is not too far behind the UK in vaccine distribution as the FDA advisory panel is scheduled to meet this week for discussion on vaccine approval for emergency use. According to Dr. James Hildreth of the FDA’s vaccine advisory committee, if approved, Americans could expect vaccinations occurring across the country as early as Friday. Vaccination has already begun in Russia with more than 100,000 Russian citizens vaccinated with Sputnik V.

Receive the Weekly Update right in your inbox on Tuesdays and Thursdays. Subscribe now at z.umn.edu/WeeklyUpdateSubscribe. 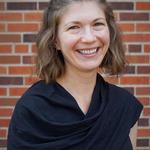 Jan Mladonicky is a veterinary public health resident at the University of Minnesota. She became interested in public health while working on basic science research at Michigan State University. Her focus shifted to Veterinary Public Health during an internship working with health surveillance programs at the Lincoln Park Zoo. While completing her DVM/MPH degree from Colorado State University, Dr. Mladonicky traveled to the rural villages of Uganda for an epidemiology field project, which solidified her career interest in One Health. Since graduation, she has been practicing small animal emergency and urgent care medicine.