Newsletter
From the Director: Minnesota and the Blue Revolution 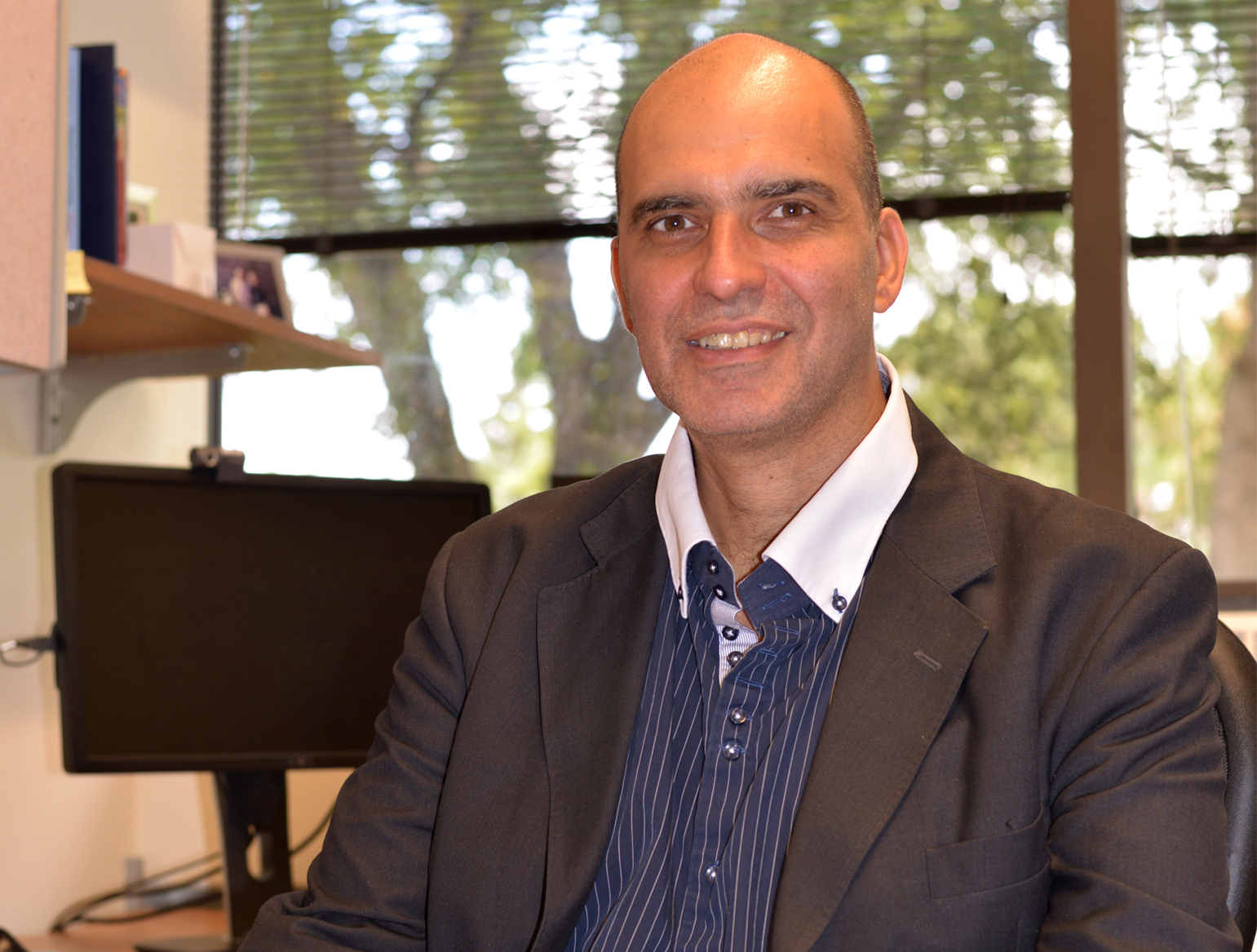 One of the most important challenges humankind faces today is the expected increase in population size, with projections—supported by the United Nations—that the world population will reach the 9 billion mark by the year 2050. Population growth will consequently lead to an unprecedented increase in food demand.

Although all food animal industries will continue to work to prepare and adapt to satisfy that demand, consensus is that aquaculture will play a significant role in the future of food security. Models supported by the World Bank suggest that total fish supply will increase from 154 million tons in 2011, to 186 million tons in 2030, with aquaculture being entirely responsible for the increase.

The rapid increase in fish farming observed worldwide in the last decades has been referred to as the “blue revolution,” and, as it typically happens with any type of “revolution,” aquaculture practice is not exempt of debate. Much of the controversy has related to the production of salmon. Supporters highlight that salmon

However, opponents stress that salmon production requires extraction of smaller sea fish to feed the salmon, contributing to the depletion of sea resources, and that—in some countries—the excessive use of antibiotics may negatively impact public and environmental health.

Most supporters and opponents will agree on one thing: The blue revolution is here to stay and there is a need for developing and improving management and policy to protect the financial and environmental sustainability of the production chain.

The fastest aquaculture growth is expected for tilapia and shrimp. The largest expansion is expected to occur in the developing world, most notably in India, Latin America and Caribbean, and southeast Asia. Although that expected growth will bring opportunities for development to some of the poorest regions in the world, there are also concerns on the impact that aquaculture may have on environmental and public health. Thus, there is an urgent need for investing in the research required to understand, manage, and mitigate those risks, and develop the workforce that will be required to support fish production.

Minnesota will likely play an important role in the fate of the blue revolution. Early evidence of such expectation may be linked to:

In the spring 2018 issue of the CAHFS newsletter we highlight: