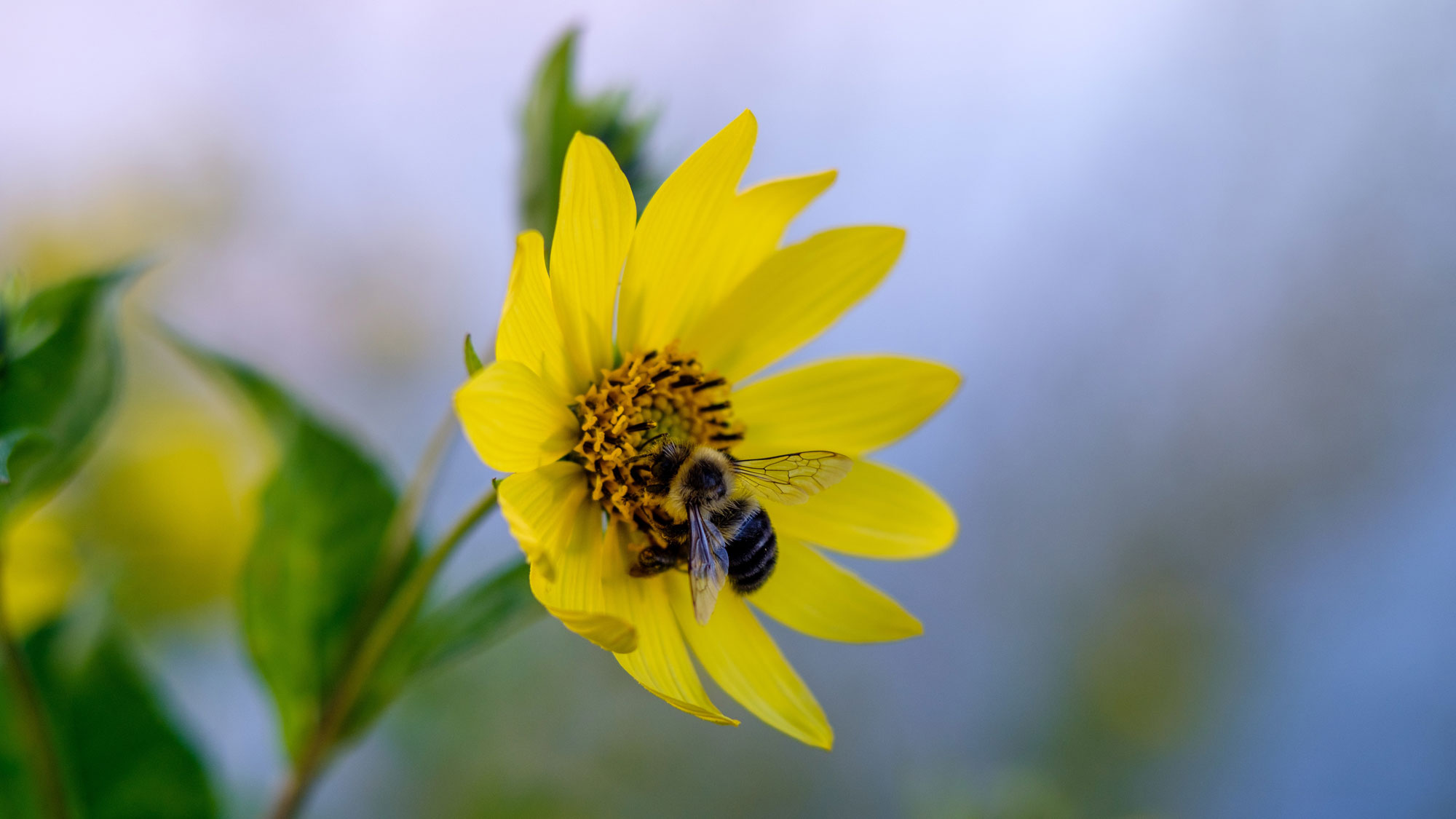 A recent study showed that bees are dying at an alarming rate not only in the United States but all over the world, leading to serious implications for global food security. Accordingly, our global ecosystem and entire human existence may constantly be in question if the threat towards this small, but mighty species continues. Much of the produce seen in US grocery stores are pollinated by millions of European honey bees, or Apis mellifera, that travel across the country and are managed by commercial beekeepers, Matthew Mulica, senior project manager at the Keystone Policy Center told ABC news.

Insects are the world's top pollinators—about 75 percent of 115 top global food crops depend on animal pollination, including cocoa, coffee, almonds, and cherries, according to the UN. Bees are the primary pollinators. There are more than 20,000 distinct bee species around the world, and more than 4,000 in the U.S. alone, from the tiny Perdita minima to large carpenter bees. Without their pollination services, many wild plants and cultivated crops would be unable to thrive.

According to a 2017 report, more than 700 North American bee species are headed toward extinction. The total number of managed honey bee colonies has decreased from 5 million in the 1940s to about 2.66 million, according to a USDA-National Agricultural Statistics Service survey. A primary driver of their declines is agricultural intensification, which includes habitat destruction, widespread planting of monocultures, toxic pesticide use, disease, genetic diversity loss and climate change.

The new invasive Asian giant hornet might worsen the situation.

These giant creatures were detected in British Columbia, Canada in September 2019, and subsequently, across the border in a single county of Washington state in December of that year. The insect to feed on other large insects including native wasps and bees and has caused significant devastation in Japan to the European honeybee. Likewise, the hornet would be an added stressor to American bees on top of the aforementioned challenges.

USDA
Proceedings of The Royal Society B
The North Light

Food security would be unlikely without bees

A healthy beekeeping industry is invaluable to a healthy U.S. agricultural economy. Therefore, declines in both managed and wild bee populations raise prodigious concerns about food security, notes the study in the journal Proceedings of the Royal Society B. According to this study, researchers analyzed data from more than 130 farms in the U.S. and Canada that grow apples, blueberries, sweet cherries, tart cherries, almonds, pumpkins and watermelon and found that five of the seven crops showed evidence of lowered yields due to less pollination by smaller bee populations. They also estimated that the nationwide annual production value of wild pollinators to the crops studied was over $1.5 billion, compared with $6.4 billion for honeybees a figure dominated by their $4.2 billion value to almond production (almost completely dependent on honey bees).

High bee losses year after year could lead to fewer beekeepers, and rental prices per bee colony could increase dramatically. This could also lead to steeper food prices—for instance, the cost of renting bees for almond production has increased to nearly $300 per colony in some cases, Geoff Williams, entomology at Auburn University, said.

We are on the verge of losing hundreds of native bee species in the United States. If we don’t act to save them, it will be a less colorful and more lonesome place, Kelsey Kopec, a native pollinator researcher said. Rachael Winfree at Rutgers University also added that in cases where pollination is limiting, there may be little benefit to spending large amounts of money on pest control ($9 billion annually), fertilizer (about $23 billion) water, or other farming practices without also finding ways to reduce pollinator limitation. Taking all those facts into consideration, it would be worthwhile to take aggressive steps to better understand and protect our precious bee species before it is too late. Accordingly, implementation of the following recommendations seem inevitable.

In conclusion, honey bees and other pollinators are our sentinel animals for environmental health and our health is related to theirs. Hence, it is a judicious call for veterinary professionals to work hand in hand with entomologist, agro-ecologists, toxicologists, microbiologists, parasitologists and food scientists to address concerns of the industry as well as provide critical support to pollinator and honey bee conservation.

Receive the Weekly Update right in your inbox on Tuesdays and Thursdays. Subscribe now at z.umn.edu/WeeklyUpdateSubscribe. 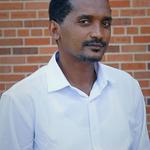 Addisalem Hunde Bedada is a veterinary public health resident at the University of Minnesota. Since graduating from Addis Ababa University, Dr. Hunde Bedada has worked as an instructor and researcher at Wollega University, and most recently, as a veterinary drug and feed inspector with the Ethiopian Veterinary Drug and Feed Administration and Control Authority. He is particularly interested in food safety and production systems, antimicrobial resistance, One Health, and zoonotic disease outbreak investigation and prevention. In his free time, Dr. Hunde Bedada can be found reading books, enjoying nature and watching soccer.