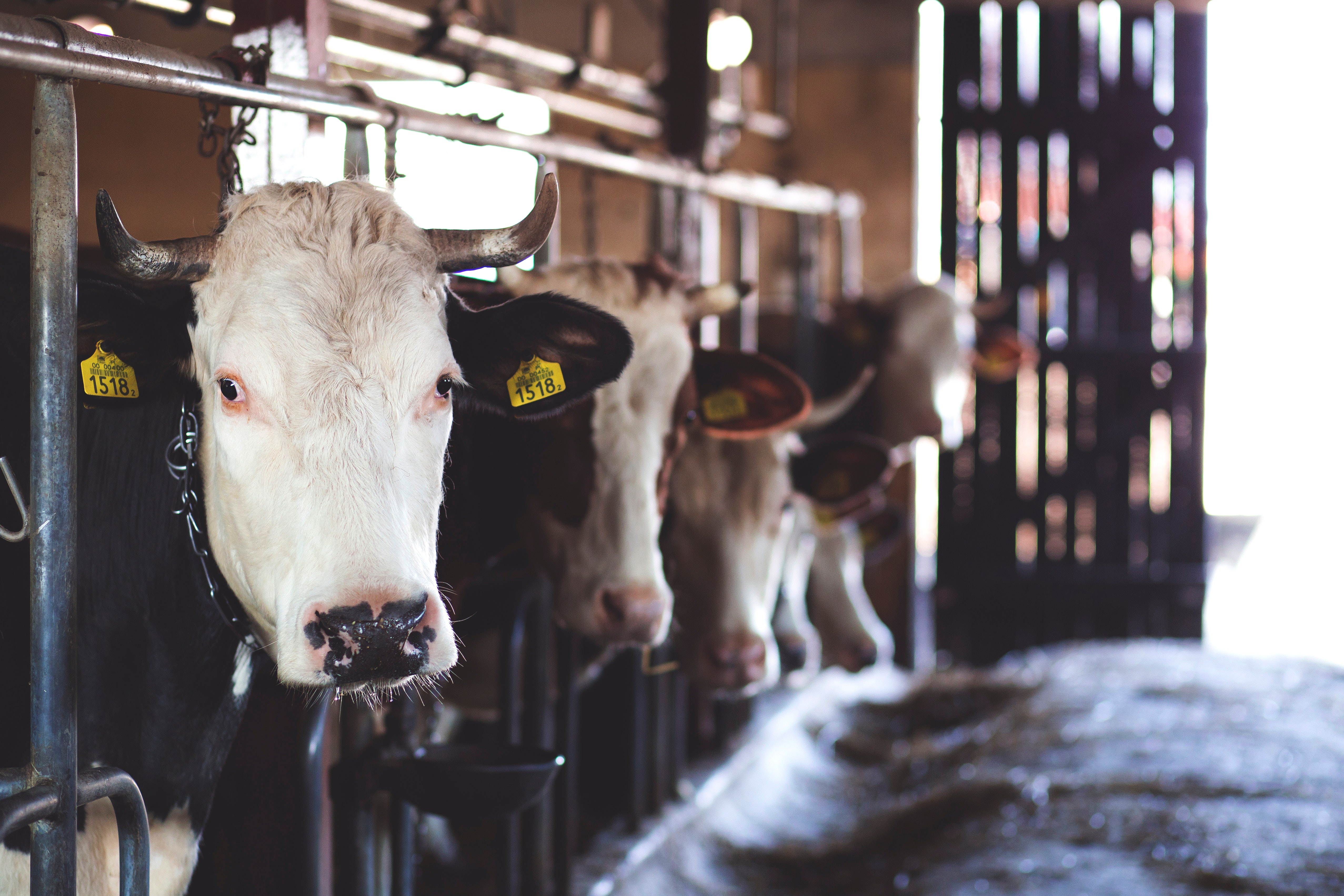 Undercover footage filmed in an abattoir in Poland appears to show extremely sick cows being slaughtered. The video from a slaughterhouse located in the central Polish region of Mazovia depicts sick cows unable to stand and being dragged by their horns and legs out of trucks and into the abattoir using a winch. In addition, the slaughtering appears to take place at night with workers removing evidence of disease on the carcasses with no veterinary official on site.

Poland, a member of the European Union, exported more than 415 million kg of beef, totally more than $1.5 billion in 2017, according to the UN Comtrade. Poland exports approximately 80% for their total beef production.

According to the Patryk Szczepaniak, the person who recorded the footage, the carcasses including unfit ones were marked safe for human consumption without being inspected by a qualified veterinarian as law requires. Unfortunately, this is not the first Polsih slaughterhouse to be accused. In addition, an owner of another slaughterhouse was given a prison sentence for running a similar illegal operation.

Importantly in the of sick or injured animals, it is the duty of the veterinarian to declare if fit for human consumption according to the EU regulations. This also highlights in addition to public health risks and food chain information breakdown, animal welfare concerns. Therefore, the EU also require an animal welfare officer at any facility that slaughters more than 1,000 head of cattle a year to monitor the welfare of the animals.

Europe, as much of the world, is changing quickly. Brexit is nipping at the heels of the UK and matters of legislation between the UK and the EU are still unclear. A local government association that represents councils in both Wales and England demonstrated concern if the UK quits the EU without an appropriate food safety standards deal.

The footage in the Polish slaughterhouse highlights the importance of traceability and animal welfare. Although there are many regulations in place to reduce and prevent incidents like these, they still occur, and it demonstrates the importance of open communication to prevent public health threats. 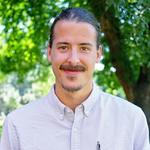 Gus completed his undergraduate degree at the U of M in Global Studies, and has spent much of his time abroad, including time in France and Namibia. Gus became interested in emergency medicine from becoming a Wilderness First Responder and NR-EMT. He completed his veterinary degree at the University of Glasgow in Scotland. Gus is interested in zoonotic disease outbreak investigation, prevention, and epidemiology. Outside of work, Gus enjoys rock climbing and doing Brazilian Jiu jitsu. He has an 11 year-old Staffordshire terrier mix breed dog named Sweet Pea.