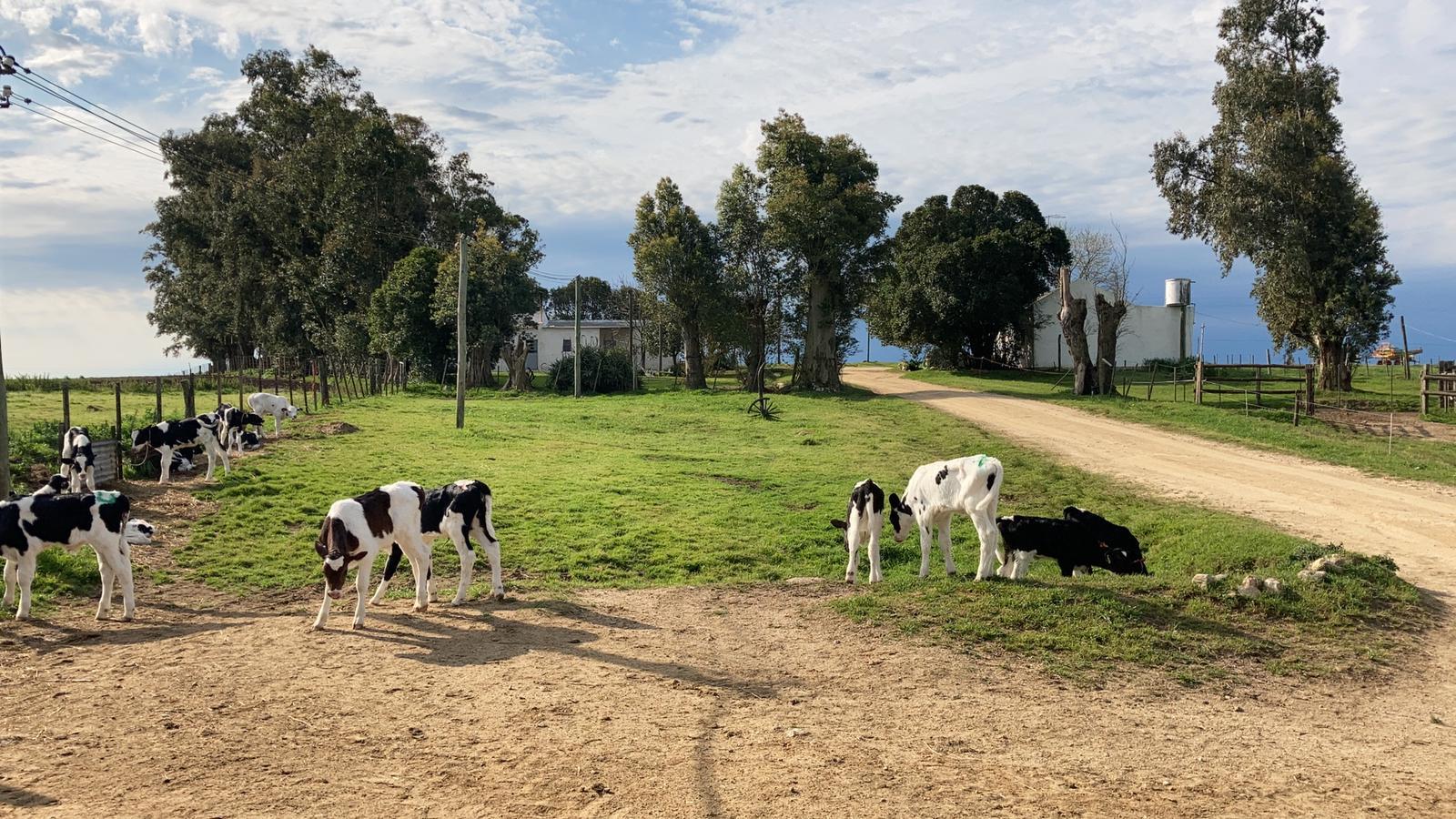 Bovine tuberculosis (bTB) is one of the most widespread zoonotic bacterial infections affecting cattle around the globe. In Uruguay, a country with a traditionally low bTB prevalence, the disease has become more widespread in cattle herds in the past two decades. Changes in the dairy industry—such as larger herds, increased animal movements, and higher animal density—have rendered Uruguay’s current bTB control plan less effective than in the past.

A team of U of M researchers led by Catalina Picasso-Risso, DVM, PhD, recently published a study assessing the effectiveness of using mathematical modeling to determine control methods for bTB. The team modeled disease dynamics at the herd level on dairy farms in Uruguay, and simulated six alternative control strategies to evaluate the strategies’ effectiveness as compared to the current bTB program.

Results suggested that despite a lack of significant differences in the alternative control methods over large time scales, alternative methods were able to significantly reduce bTB prevalence in shorter time periods, such as 6-24 months. This research can help identify optimal strategies to control bTB in dairies in Uruguay and other countries affected by the disease including vast regions of Africa, Asia, and Latin America.