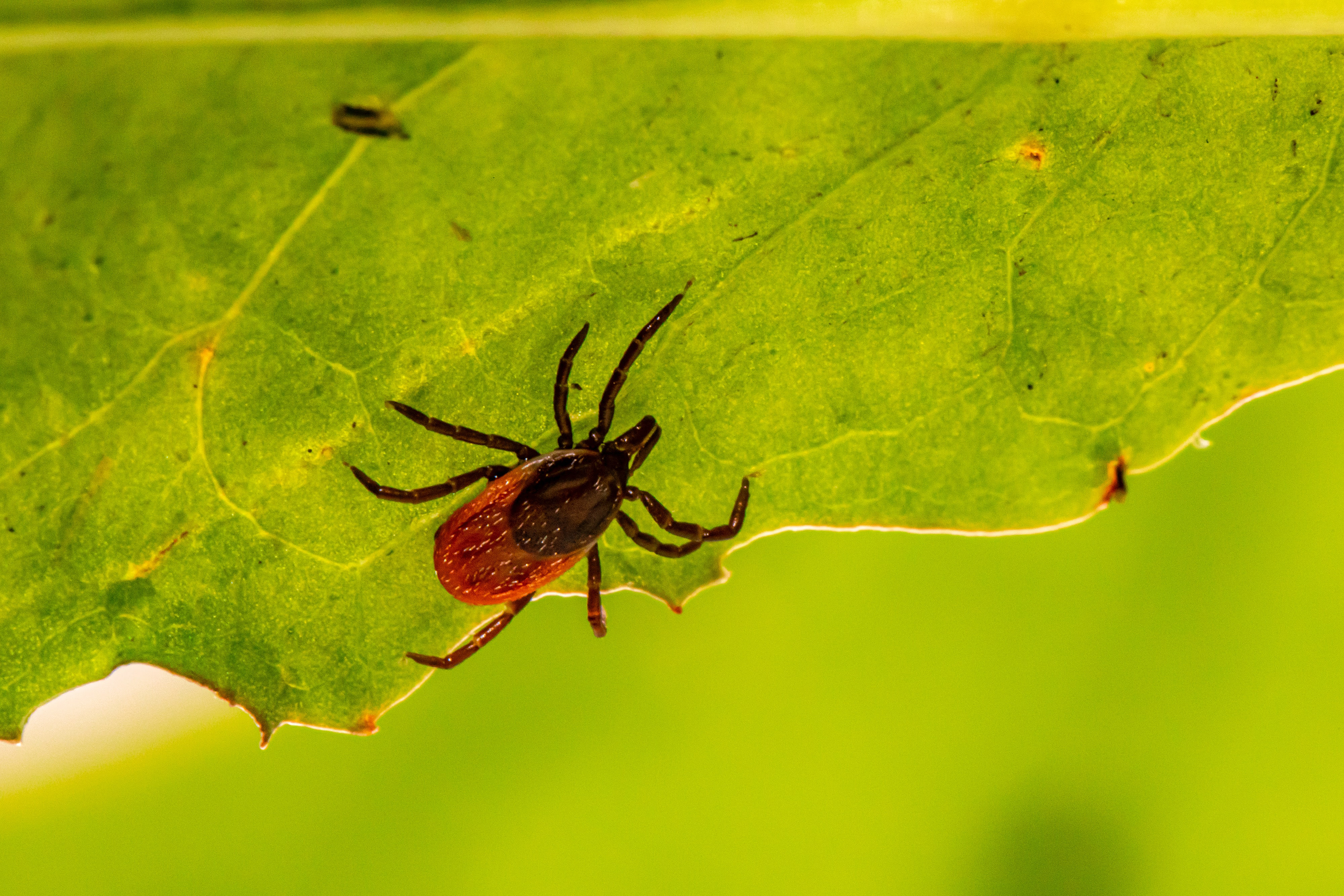 Melting snow and mild temperatures trigger more outdoor activity among both people and ticks. There are about twelve types of ticks in Minnesota, three of which are most common and can spread disease to people and animals. The blacklegged (aka deer) tick spreads most of the tick-borne diseases including Lyme disease and anaplasmosis; over ⅓ of adult black-legged ticks are infected with a disease agent. The American dog (aka wood) tick is also common but only rarely carries disease. The lone star tick is less common but can also transmit infectious agents.

Prevention is important for protecting people, pets, and livestock from the diseases carried by ticks. Blacklegged ticks live in wooded, brushy areas and are usually encountered by people in the woods along trails or on the fringe area between woods and a more open area. People and animals should be checked for ticks at least once a day after spending time in the woods; EPA-registered repellents such as DEET and permethrin are safe and effective means of prevention. Pasture management can reduce tick habitats in areas where livestock graze, as well as maintaining good fencing to prevent contact between wildlife and domestic animals.

Surveillance is important to increase awareness and understanding of the types of ticks present in Minnesota and the diseases that they carry. Veterinarians, livestock producers, pet owners, and any other member of the public are encouraged to submit ticks to the Minnesota Department of Health Vectorborne Diseases Unit.

The US and Canada have agreed to a protocol to guide the trade of swine and pork products in the event that African Swine Fever (ASF) is found in feral pigs in either country, as long as domestic swine are free of the disease. The protocol, developed through the collaboration of USDA-APHIS and Canadian Food Inspection Agency, CFIA, is intended to protect their respective swine industries from both disease spread and trade impacts in the situation that ASF is detected in wild pigs.

This protocol is the most recent of several collaborative acts of preparedness in the face of the global spread of ASF across Africa, Europe, and Asia. In August 2018, CFIA and USDA set out principles for zoning and trade, and in June 2020 the two countries agreed to allow safe trade to continue from approved disease-free zones in the event of ASF in either country.

In May 2019, the US enhanced ASF surveillance, integrating active ASF surveillance with existing programs for Classical Swine Fever, another transboundary animal disease. The surveillance approach tests samples from high-risk animals, including sick pig submissions to veterinary diagnostic labs, sick or dead pigs at slaughter, and pigs from herds at higher risk due to factors such as garbage feeding or exposure to feral swine. Surveillance in feral swine depends on reporting of sick or dead animals to determine if they should be tested for ASF or other foreign animal diseases.

An outbreak of Equine herpesvirus (EHV-1) in Europe has led to the cancellation of international equestrian events in 11 countries.  According to the Fédération Équestre Internationale (FEI), 17 horses have died and thousands quarantined following potential exposure to the virus, an aggressive strain causing the neurologic form of the disease. The outbreak originated in Valencia, Spain in mid-February. The FEI shut down all events in mainland Europe through April 11, as well as the World Cup jumping and dressage competitions, which were scheduled to be held in Gothenberg, Sweden from March 31 to April 4. A detailed play-by-play of the unfolding outbreak is available here.

EHV-1 is endemic in many countries and most often causes a mild, self-limiting respiratory disease, but can occasionally lead to equine herpesvirus myeloencephalopathy (EHM), a life-threatening neurologic disease. The current outbreak of the neurologic form in Europe is the worst seen in decades. Testing and isolation of affected horses is the most effective form of control; vaccines are available but do not completely prevent disease.

The US is also experiencing a concerning increase in EHM recently, with cases reported in California, Florida, Kentucky, Maryland, New Jersey, New York, Pennsylvania, and Utah since February. There has not been a link made with the outbreak in Europe, but there is concern that equine imports are associated with the rise in cases. Equine owners and veterinarians are encouraged to practice preventive measures and enhanced biosecurity at home and at equine events, as these cases are occurring on the brink of the early spring show season. 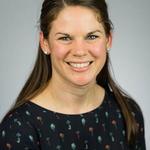 Julie is a PhD candidate and research assistant at the University of Minnesota working with the complicated links between animals, food and people. She grew up in upstate New York on a 120-cow dairy farm and worked for 3 years as a managing veterinarian on a large commercial dairy farm after receiving her DVM.

Her current studies focus on situating veterinary planning and interventions within the socioeconomic context of livestock systems and value chains. She holds a bachelor's degree (Animal Science, International Relations, 2009) and DVM (2014) from Cornell University.