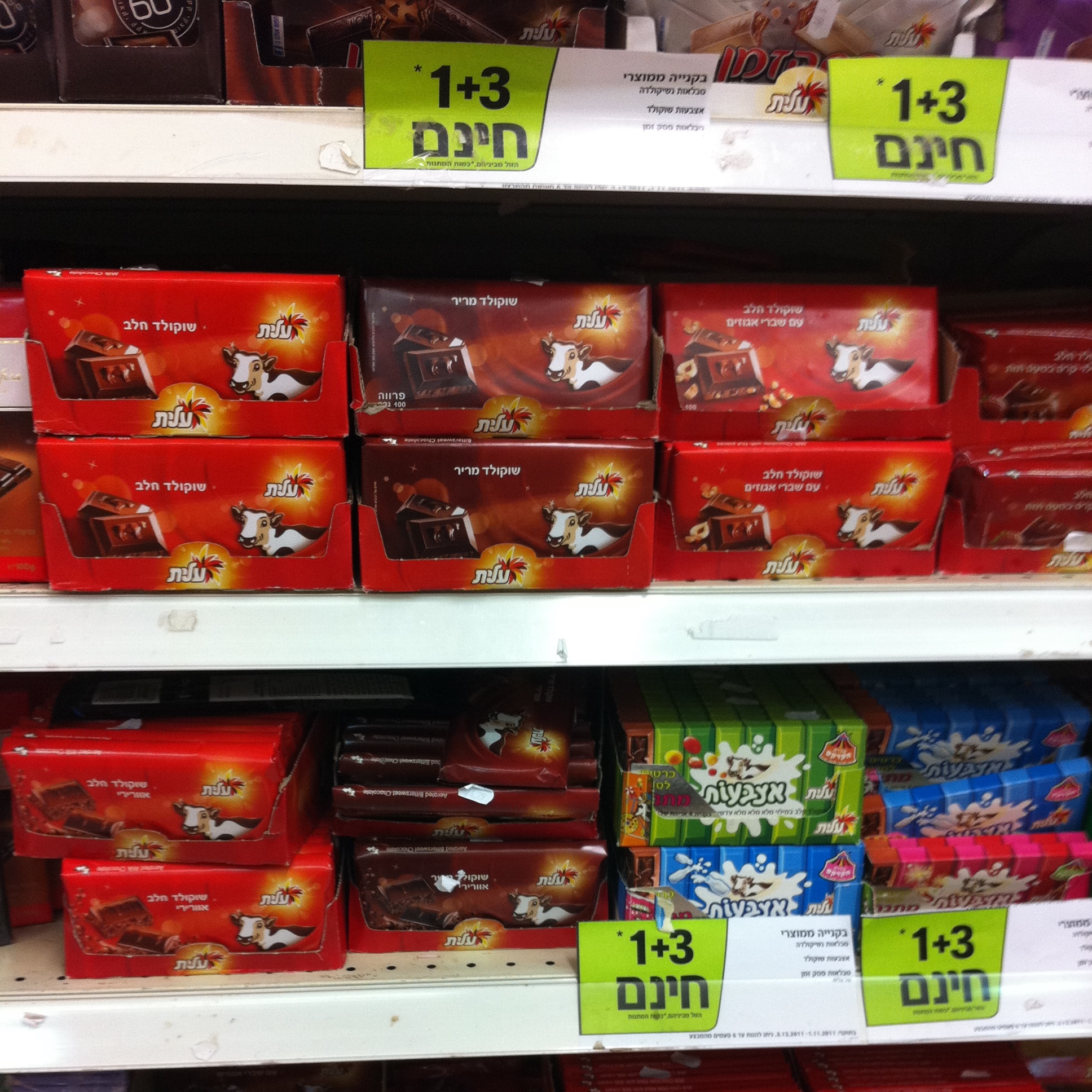 Recall of Elite brand products due to salmonella

A multi nation recall of products made by the Strauss Group, marketed under the Elite brand name, are being recalled because of possible salmonella contamination. The U.S Food and Drug Administration, Canadian Food Inspection Agency, and the Israel Ministry of Health have all confirmed a voluntary recall. Products which have been affected are primarily confectionery products such as chocolates, candies and gum. In the United States, the products have primarily been distributed in the kosher market with most being sold in New York, New Jersey, Connecticut, California and Florida. Products have also been sold through online retailers.

The Times of Israel reports that the Israel Health Ministry has found traces of salmonella in 30 of the 300 samples taken as of May 1st, 2022. The recall was first reported on April 25, and expanded over the next week to include a wide variety of products ultimately reaching 97 items. The Times of Israel reports that a series of oversights in the production facility lead to Salmonella in the company’s factory. These oversights include construction without concerns for effects on production, pigeons in the factory, improper thawing of dairy products used in chocolate, and a vacancy in the director of food safety position in the facility.

Consumers who have products included in the recall are encouraged to throw the items out or return the items to the place of purchase for a refund. Salmonella has the potential to cause serious and sometimes fatal disease in those who are infected. Adults over the age of 65 and under the age of 5 are most likely to experience more severe symptoms. Symptoms often start 6 hours to 6 days post infection and include diarrhea (which may be bloody), fever, stomach cramps, and vomiting. Most people recover without the aid of antibiotics, but those experiencing more severe symptoms should seek medical attention and may need to be hospitalized.

The first human case of avian flu in the U.S.

The  Highly Pathogenic Avian Influenza (H5N1) virus pandemic has been impacting U.S. wild birds and poultry since late 2021. The virus has been detected in U.S. commercial and backyard birds in 29 states and in wild birds in 34 states. Since January 2022, more than 35.5 million poultry birds have tested positive for H5N1, clade 2.3.4.4 via RT-PCR.  The Centers for Disease Control and Prevention (CDC) has been monitoring for possible illness among >2,500 people exposed to H5N1 virus-infected birds. While the overall risk to humans becoming infected with H5N1 is very low, last week the first person in the U.S. has tested positive for the virus in Colorado.

The Colorado patient, who was involved in direct contact with poultry as part of outbreak response and depopulation efforts in farms with presumptive H5N1, reported having fatigue as the only symptom, and has since recovered after treatment with antiviral therapy. The only previous human case associated with this group of H5N1 viruses identified in the United Kingdom, produced no symptoms as well. While the U.S. patient’s diagnostically confirmed H5N1 status meets the CDC case definition for a positive viral case, there is a possibility that the detection of the H5 variant in this individual is a result of mucosal surface contamination which was picked up during swab sampling, rather than a de facto infection.

Though H5N1 infections among people are very rare, human infections can arise particularly under circumstances where enough virus might enter a person’s eyes, nose, mouth, or through inhalation. Therefore, public health regulators are urging individuals working with or are in proximity to wild birds or poultry (i.e. high risk groups), to avoid close or lengthy unprotected contact especially with infected or sick animals, their mucus, saliva, or feces. If handling sick or deceased birds is required, diligent precautions should be taken, including wearing gloves, eye protection, a face mask, and frequent hand washing with soap and water.  The CDC has provided additional public health and safety guidance to specific individuals that have known contact with wild birds and poultry, including people with backyard or hobby poultry, poultry workers, hunters, and bird flu pandemic responders.

EarthDaily Agro, a precision agriculture company based in Maple Grove, MN, has gifted Ukrainian farmers cutting edge satellite-fed maps and historical data to assist with unprecedented challenges this planting season. The company is part of a larger, “Support Ukrainian Farmers Coalition”, that have come together to provide support to a country facing an economic and humanitarian crisis.

In an April 23, 2022 Star Tribune article, Dave Gebhardt, general manager of EarthDaily Agro, was quoted saying, “Y’all have heard the story that when a farmer passes away and 50 farmers show up to harvest his crops? Well that’s this, just on an international scale.” EarthDaily Agro has 30 years of real-time satellite imagery and weather data used to monitor global crop conditions. The historical data and satellite imagery the company provides to Ukrainian farmers help them to optimize their scarce resources (seed, fertilizer, fuel, ect). The company is also providing free global monitoring of the supply chain to support food security organizations.

Recent estimates expect Ukraine farmers to sow approximately 70% of total crop ground. This is an improvement from the March estimate of less than 50%  by the Ukrainian agriculture minister. This is welcome news considering the current growing conditions in other regions hoping to fill the gap. For example, India recently announced intentions to help fill global wheat shortfalls from surplus stocks in warehouses and expected bumper crops from the current harvest. However, extreme heat waves in March have resulted in as much as a 35% crop yield decrease in some regions and may temper supplies available for export. Two countries highlighted by EarthDaily Agro as being particularly at risk as a result of the current situation in Ukraine are Morocco and Tunisia.