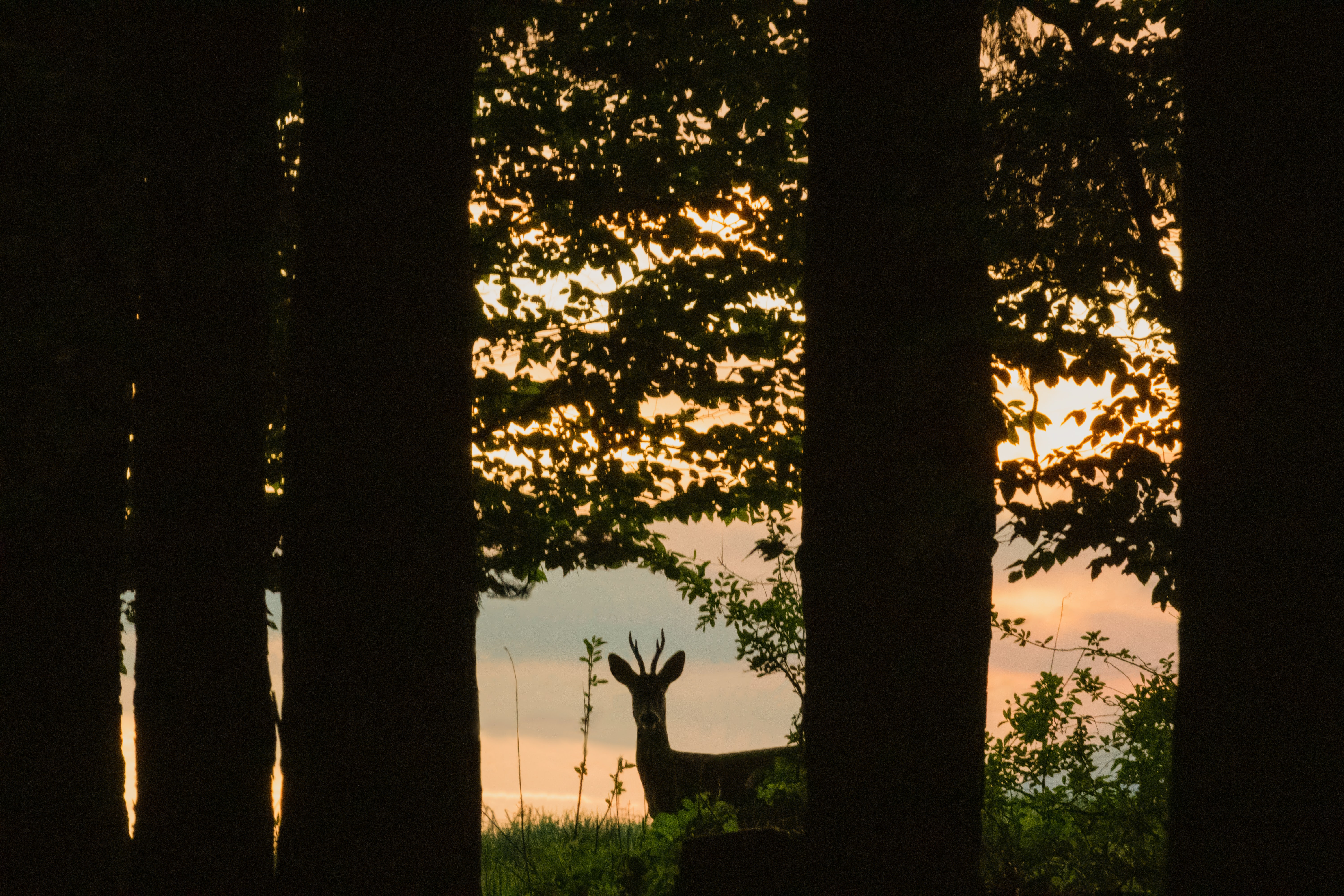 According to new regulations from The Minnesota Department of Agriculture (MDA), small-scale deer processors are required to obtain a license in order to keep butchering deer. The legislative change was pushed by the Minnesota Association of Meat Processors members under the argument of an unfair regulation that benefits small processors, many of them working in their home garages, or other types of facilities that don’t meet sanitary standards. Some of the new requirements include a non-porous flooring, wash sink separate from a hand wash sink, hot and cold running water, and mechanical refrigeration for the venison. However, the major addition in the new law is the responsible disposal of the carcasses to prevent the spread of chronic wasting disease.

Chronic wasting disease (CWD) is a neurological disease affecting the cervidae family (e.g., deer, elk, moose, reindeer, and caribou). It is believed to be caused by a prion, which is an abnormal protein that self-replicates within an infected individual. Prions are extremely resistant and always fatal. Some diseases caused by prions can affect humans (e.g., Variant Creutzfeldt-Jakob), bovids (e.g., Bovine spongiform encephalopathy, a.k.a. "mad cow disease"), and sheep and goat (e.g., Scrapie). To date, there have been no reported cases of CWD infection in people (CDC). However, some animal studies raise concerns in this regard. Since 1997, the World Health Organization has recommended that it is important to keep the agents of all known prion diseases from entering the human food chain.

The first CWD positive case in Minnesota was on an elk farm in Aitkin County in 2002. Since then, the Minnesota Department of Natural Resources (DNR) developed a CWD surveillance program on wild deer based on the risk of positive cases to keep Minnesota's deer population healthy. As part of the plan to monitor the spread of CWD, guidelines on permit areas for deer hunting where CWD has been detected include that hunters voluntarily submit the heads of 1+ year old deer at a self-service sampling station. Regulating and monitoring small-scale deer processors seems to be an additional measure towards this end.

“Tranq” is the street name of Xylazine, a non-opioid sedative used in veterinary medicine, which has become frequently used recreationally by non-veterinary professionals . The majority of the users (44.9%) are between 24-34 years old and use Xylazine in combination with opioids to create a “tranq dope” which can be deadly. Some published reports, such as the one from Philadelphia, showed that Xylazine was found in nearly one-third of the opioid overdose deaths cases reported in 2019.

Xylazine is a non-opioid sedative, analgesic, and muscle relaxant used in veterinary medicine. In contrast to other sedatives, Xylazine is not approved for human use by the FDA. Symptoms associated with its use in humans include depression of the respiratory and central nervous system, low blood pressure, and slow heart rate.

While recently emerging in the continental US, Xylazine has been a street drug in Puerto Rico since the 2000s, with a prevalence among drug users of 80.7%. Emerging use of this sedative as an opioid-adulterant drug  is of great concern, of which the short- and long-term effects are still not completely known. However, according to Johnson et al., public efforts should be focused on informing people of the potential adulteration of drug supply with Xylazine and the life-threatening risk imposed.

A child infected with bovine tuberculosis in Germany

A secondary school child in Bavaria, Germany, and one more member of his/her family were diagnosed with zoonotic tuberculosis. This occurred weeks after the family’s cattle-herd was depopulated as a result of the large number of animals testing positive to bovine tuberculosis (bTB). Although the child was asymptomatic, the diagnosis came as part of the routine tests performed on persons spending time in close proximity to bTB positive animals when an outbreak occurs. Currently, a contact tracing investigation at the child’s school is being carried out  to try to reveal the extent of the spread of the disease and to treat the affected children timely.

Bovine tuberculosis is a zoonotic infectious disease caused mainly by the Mycobacterium bovis. bTB can be transmitted from cattle to humans by the consumption of unpasteurized contaminated milk, and to lesser extent, by the inhalation of aerosol droplets from an infectious animal when in close direct contact. Diagnosis in humans can be made by the microscopic observation of the bacteria or culture of sputum (excreted when the person coughs), chest x-rays, or screening tests such as tuberculin skin test. However, to differentiate zoonotic tuberculosis from human tuberculosis further tests are needed. Although Germany is a bovine tuberculosis-free country, limitations on the accuracy of diagnostic tests available today for cattle hampered the ability of outbreak detection, resulting in the silent spread of the disease and imposing a risk for human health.

The World Health Organization’s End Tuberculosis Strategy proposes a 95% reduction of TB-death by 2035, 80% reduction in TB incidence rate compared with 2015, and zero TB-affected families facing catastrophic costs due to TB by 2035. To reduce the burden of Tuberculosis globally in support of the WHO-End TB Strategy, it is essential to assess and control zoonotic tuberculosis (human tuberculosis caused by bovine tuberculosis) globally, which requires interdisciplinary and international collaborations. 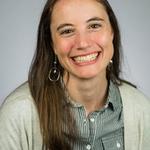 Catalina Picasso-Risso, DVM, MS, PhD is a Post-Doctoral associate at the Center for Animal Health and Food Safety at the University of Minnesota. She is originally from Uruguay, where she received her DVM (2009) and worked as a government veterinarian for six years.

She completed her MS (2016) and PhD (2019) at the University of Minnesota on epidemiology and diagnosis of bovine tuberculosis using bayesian tools. Picasso is also an assistant professor at the College of Veterinary medicine at the University of Uruguay where she teaches statistics and advance-epidemiology courses. Her current work focuses on building capacities on the use of epidemiological tools to improve animal health and food safety globally.