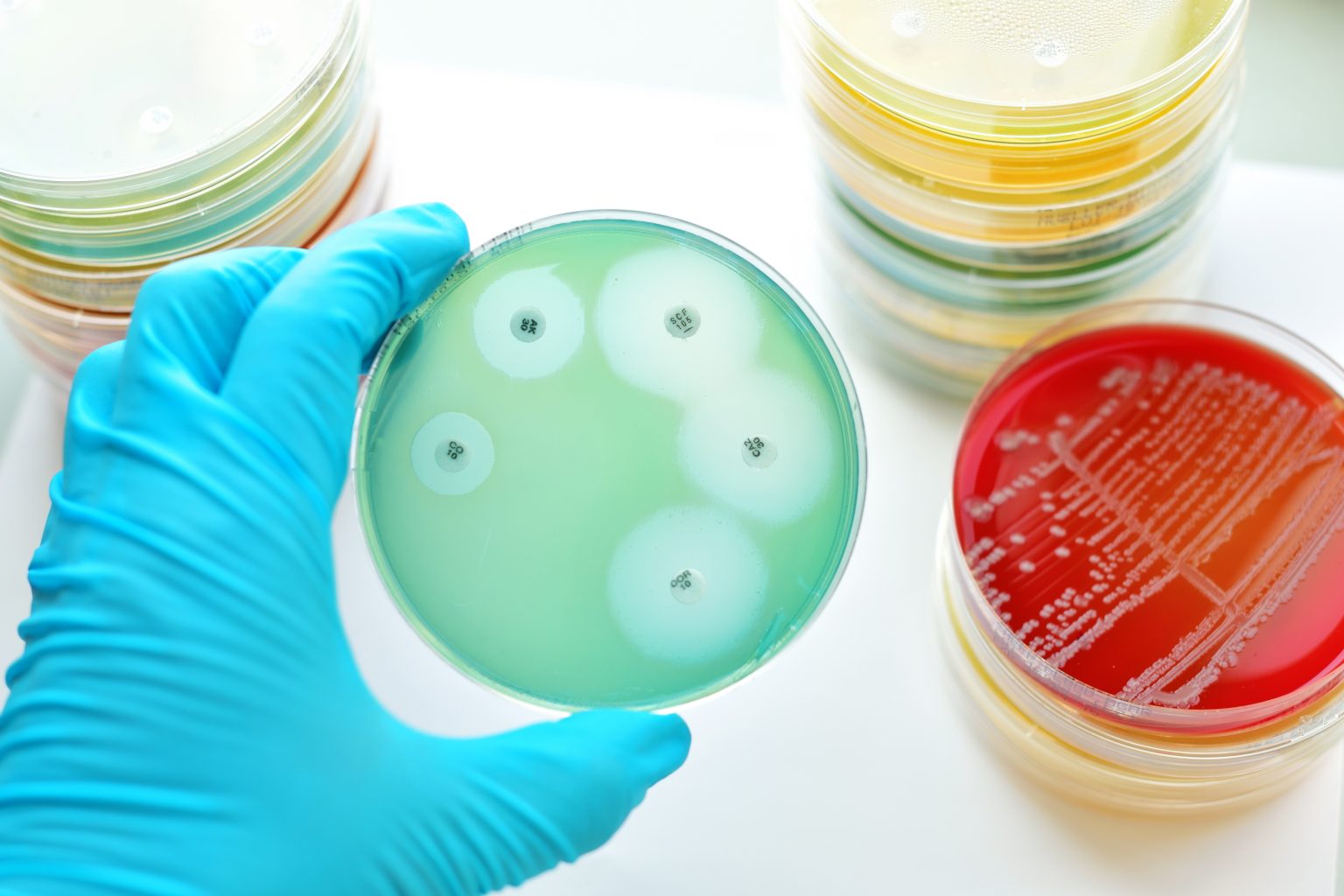 On March 29, the European Centre for Disease Prevention and Control (ECDC) and the European  Food Safety Authority (EFSA) issued a joint report, “The European Union Summary Report on Antimicrobial Resistance in zoonotic and indicator bacteria from humans, animals and food in 2019–2020.” Bacterial isolates were collected and submitted by 27 European Union (EU) Member States, 2 European Economic Area Countries (Iceland, Norway), Switzerland and the United Kingdom.  Isolates from animals, food, and human cases provide an overview of antimicrobial resistance trends. Pigs and cattle were represented in the 2019 data, while poultry and turkeys are represented in the 2020 data.

The report did show progress in decreases in antimicrobial resistance in food animals in several Member States. More than half of Member States reported decreasing prevalence of extended-spectrum β-lactamase (ESBL)-producing E. coli in food-producing animals. ESBL-producing E. coli are responsible for serious infections in humans. Resistance to carbapenems, a class of antibiotics reserved for severe, high-risk multidrug-resistance infections, was extremely rare. The report highlights the importance of the judicious use of antimicrobials in both animals and human medicine. An interactive data visualization tool for the 2019 & 2020 was also made available at the time of publishing.

California’s Wildfire and Forest Resilience Task Force has announced a comprehensive plan to promote the use of ‘beneficial fire’ on up to 400,000 acres of land per year by 2025. California’s Strategic Plan for Expanding the Use of Beneficial Fire will lay the path for a collaborative approach between state, federal, and tribal partners to counter wildfire conditions exacerbated by climate change, while also increasing biodiversity and ecosystem health. Beneficial fire is defined in the plan as,  “a term used to collectively refer to prescribed fire, cultural burning, and fire managed for resource benefit.”

Included in the seven key elements of the plan is the revitalization of cultural burning practices through a statewide program for tribes and cultural fire practitioners.  In a press release, Craig Thomas, Director of The Fire Restoration Group, was quoted as saying the plan, “...demonstrates the collaborative commitment to expand the use of restorative fire to limit damaging wildfires, stabilize forest carbon, better protect communities, and restore and maintain resiliency and biodiversity in the California landscape.” A study cited in the plan suggests that prior to 1800, Native Americans were largely responsible for burning approximately 4.5 million acres of the state annually. They burned the land for multiple reasons, including pests and disease control, managing plant and  wildlife habitat, and recycling nutrients. The strategy noted that colonization reduced or eliminated these practices, drastically altering California’s landscape and ability to respond to, and contain, wildfires.

The low-intensity beneficial fires are crucial to help manage wildfires by reducing undergrowth and debris that provide fuel for high-intensity fires. In 2020, high-intensity California wildfires damaged thousands of buildings, resulted in over $12 billion dollars in damages, and killed 33 people. In contrast to beneficial fires, high-intensity fires are hard to bring under control, impact soil carbon and microbe respiration, and disproportionately affect low-income residents and people of color. In recent years, Arizona, New Mexico, and Oregon have also turned to Native American fire practitioners for guidance in wildfire prevention practices.

On March 26, 2022, the Minnesota Board of Animal Health (BOAH) confirmed the detection of H5N1 HPAI in a commercial turkey flock in Meeker County and a backyard mixed flock (chickens, ducks, and geese) in Mower County. One week later, the number of premises increased to 7, across 6 counties, totaling just over 375,000 birds. On March 30th, the North Dakota Department of Agriculture confirmed the detection of H5N1 HPAI in a backyard poultry flock in Kidder County. The detections of HPAI were the first in Minnesota and North Dakota since 2015 for both states.

Surrounding states have also reported additional positive cases. The Iowa Department of Agriculture has confirmed HPAI on 12 premises in the state. The premises include five commercial chicken flocks, five commercial turkey flocks, and two backyard flocks, totaling over 13 million birds.  The Wisconsin Department of Agriculture, Trade, and Consumer Protection announced on April 2 the detection of HPAI in a backyard poultry flock. This announcement followed the detection of HPAI in wild birds in five counties announced on March 30th, and the confirmation of HPAI in a commercial flock of over 2.7 million layers on March 14th. The USDA HPAI confirmation website for backyard and commercial flocks indicates 22 premises in South Dakota, totaling just over 1 million birds, have confirmed HPAI since March 5th.

Minnesota has issued a state-wide ban on poultry sales and exhibitions through May 1st. Wisconsin has banned the movement of birds into Jefferson County, as well as sales and exhibitions within the county, through May 31st. Commercial and backyard producers  are encouraged to practice enhanced biosecurity measures to minimize the risk of exposure to their flocks. Dr. Carol Cardona, with the University of Minnesota’s Veterinary School, compared the 2015 HPAI outbreak in the US with the current 2022 outbreak in an April 1st Keloland.com article. Dr. Cardona noted, “In 2015 what we saw was the virus from the wild birds seemed to be able go into turkeys. Then it needed passage there to adapt and change to be able to get into chickens.” In 2015, nearly 50 million birds were killed due to the  HPAI outbreak. The Center for Disease Control and Prevention currently indicates just over 17 million birds impacted by the current outbreak. 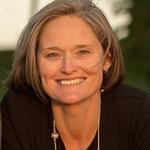 Margaret Bowman Sirolli is a current Veterinary Public Health and Preventive Medicine Resident within the Center for Animal Health and Food Safety. Dr. Bowman Sirolli completed her veterinary degree at the Virginia-Maryland Regional College of Veterinary Medicine in Blacksburg, VA and her MPH through the Executive Program with the University of Minnesota’s School of Public Health. Dr. Bowman Sirolli previously worked with the US Food and Drug Administration, two global food companies, and most recently with the Minnesota Department of Health on a COVID-19 Response Team. Her areas of interest are One Health, scientific communication, and food safety.