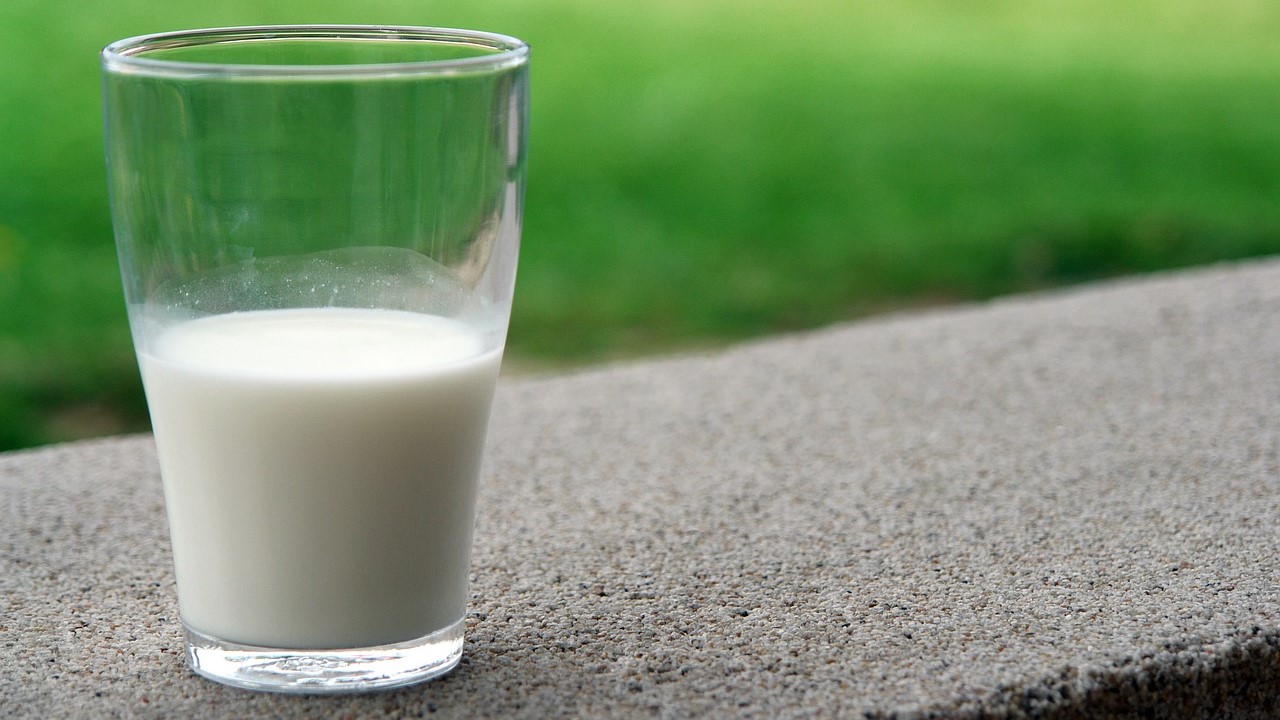 An investigation into a case of drug-resistant human brucellosis that started in November 2018 was traced to Miller’s Biodiversity Farm in Pennsylvania. Brucella bacteria is usually killed in the pasteurization process, but the farm marketed raw milk products. The state quarantined sales of products while the investigation was taking place.
Milk samples from the farm tested positive for the Brucella abortus RB51 strain. One cow that individually tested positive was removed from the herd.

Consumers from 19 states were exposed to the bacteria, according to the CDC, even though it is illegal to sell raw milk across state lines. People who may have consumed the farm’s raw products from January 2016 onwards are urged to visit a doctor. Initial symptoms of Brucellosis may be flu-like and can happen anytime from five days to six months after exposure and could develop over time into more serious conditions if not treated.

In the past, the CDC has recommended a 21-day course of antibiotics if a person had known consumption of Brucella contaminated milk, as confirmation of infection from this strain can be difficult to detect.

In 2017, there were two other cases of human brucellosis traced back to domestic raw milk purchases. A woman in Texas with a serious infection was confirmed to have Brucella abortus RB51, and investigations concluded it came from K-Bar dairy in Paradise, Texas. Their raw milk had been consumed by people in seven states. And in October, a New Jersey woman fell ill from consuming products from Udder Milk, a company illegally selling raw milk across state lines in several northeast states. The strain was again RB51.

The Brucella abortus vaccine strain RB51 was licensed by the USDA in 1996 for use in cattle. RB51 is a variant on a naturally occurring strain of Brucella abortus. In response to the vaccination by this strain, the body produces different antibodies than a traditional Brucella infection, allowing vaccinated animals (and humans) to not test positive on traditional tests. A blood culture is required for confirmation.

When vaccinated with modified live RB51, cattle usually clear the bacteria from their systems in three days. In rare cases, however, the animal can harbor the vaccine strain and shed it in secretions, including milk. This mechanism is suspected to be the source of the bacteria which caused the illnesses.

Looking at the larger picture

The national Brucellosis eradication program started in 1934, at a time when over 10% of the US cattle herd may have been infected, harming animals and production output as well as putting humans at risk. Since the program’s inception, which over the years has included various surveillance policies and vaccinations protocols (including RB51 vaccinations), bovine brucellosis and human cases of brucellosis have dropped dramatically, with estimates of bovine brucellosis in the US herd as low as 0.0001 percent in 2007.

The current primary concern for domestic cattle Brucellosis comes from spread from wild animals, particularly in the Greater Yellowstone Area from bison and elk. States currently have the option to require vaccination in the program, and it is strongly encouraged in those that have affected wildlife populations.

The vaccination of animals for brucellosis has overall been a resounding success. However, pasteurization of milk products mitigated the risk to humans from animals shedding the bacteria after being vaccinated. The matter is complicated, with the rise in popularity of raw milk marketing, which eliminates this safeguard. While some states ban raw milk marketing, the majority do allow it in some degree. And some states, such as California, can require Brucella vaccination in certain classes of animals as well as allowing forms of raw milk sales.

In response to the 2017 cases, the Pennsylvania Department of Agriculture sent a letter to raw milk producers stating “… PDA (Pennsylvania Department of Agriculture) recommends that producers who sell milk stop immunizing their cattle for Brucella.” The solution seems straightforward, but the long-term impacts of stopping vaccination might not be as clear. No uniform strategy for balancing the needs of maintaining brucellosis protection, public health, and raw milk sales has emerged yet, but there may be policy conflicts that need to be addressed. 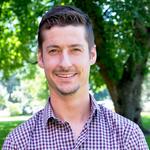 James received his DVM from the University of California, Davis. He has worked as a herd veterinarian for dairy cows and a small animal veterinarian in California. Jim is interested in agricultural and infectious disease policy, and has collaborated on domestic and international projects across the public health spectrum.