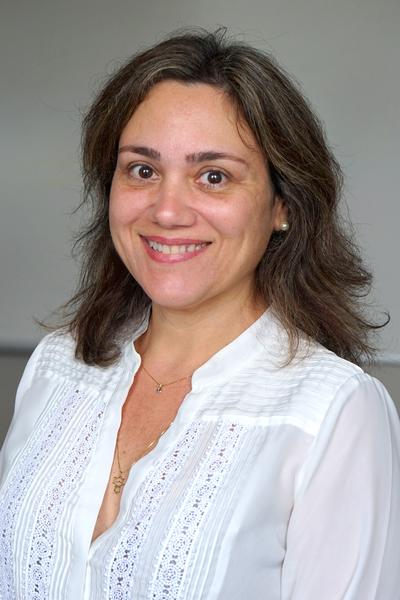 Daniella has been an Official Veterinarian at the state level in Mato Grosso, Brazil, since 2003. In 2014, she became responsible for the Swine Health Program of Mato Grosso, working with control and eradication of notifiable diseases of swine. In addition, Daniella is a former student of the first version of ProgRESSVet that took place in 2017 for official veterinarians of Latin America.

In 2018, she began a PhD in epidemiology at the University of Minnesota, with a focus in Foreign Animal Diseases (FADs) affecting swine.